"At The ASSEMBLY ROOMS GALLERY"

PRIVATE VIEW EXHIBITION: A throng of admirers of commercial and fine-art photography celebrated some world class best portraiture at the ‘Let’s Face It 6’ exhibition by the London Photographic Association on 31st March. 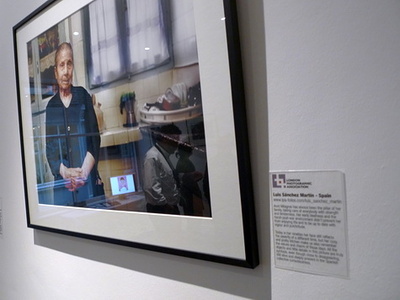 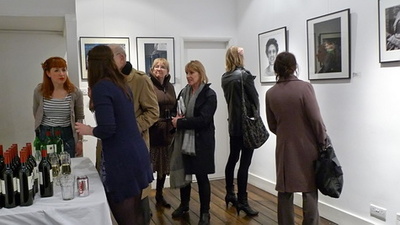 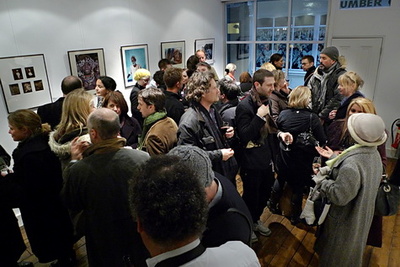 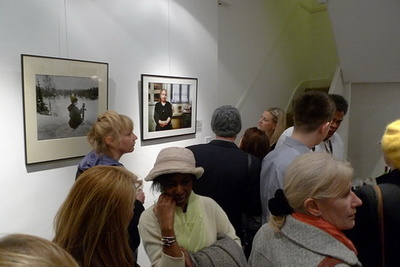 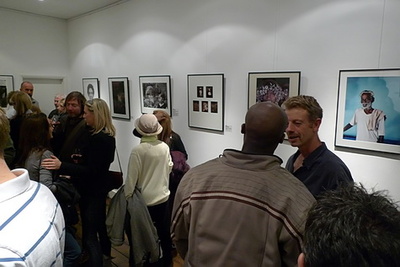 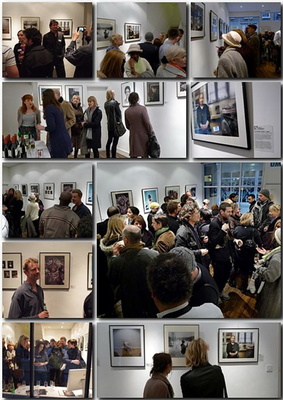 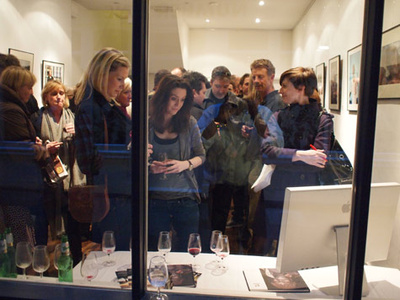 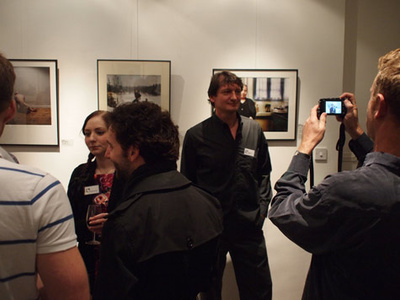 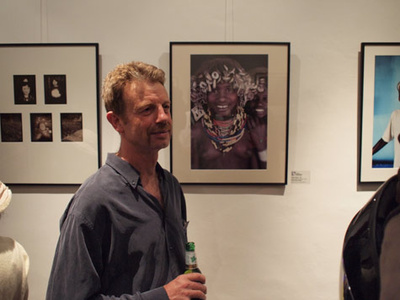 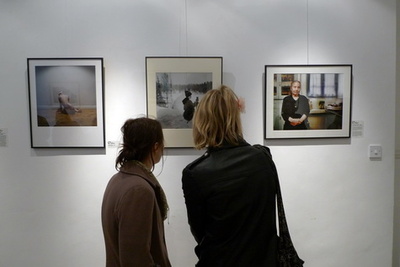 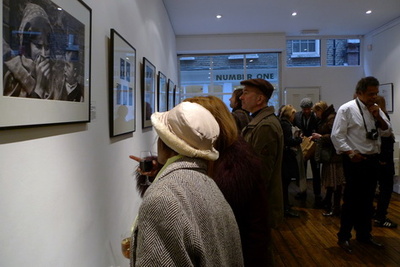 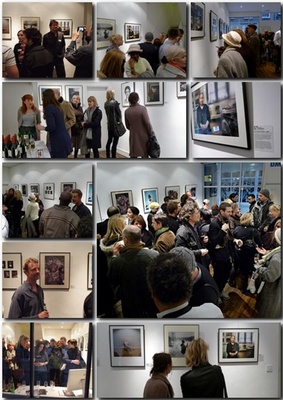 They packed the Assembly Rooms gallery space in Soho, London’s quintessential media-and-entertainment district, to honour winners of the 2010 LPA Awards at the sixth edition of the annual competition.
The exhibition continues until 29th May. 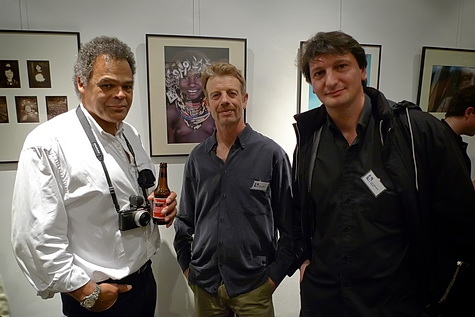 The mugs in the photo from left to right,
Kevin O'Connor - Peter Adams - Luis Sanchez Martin.

GUESTS AT THE LPA AWARDS

The full-house exhibition on 31 March was attended by a host of LPA members and supporters, including established photographers, new talent, photographers’ agents, image buyers from the BBC, The Times newspaper and stock-photography giant Corbis, and journalists.

Moreover, an interactive element was added as a TV-production crew followed LPA member Richard Bradbury, who was being filmed for a programme about his very special book project to raise money for Great Ormond Street Hospital called The Children Of London 2010. 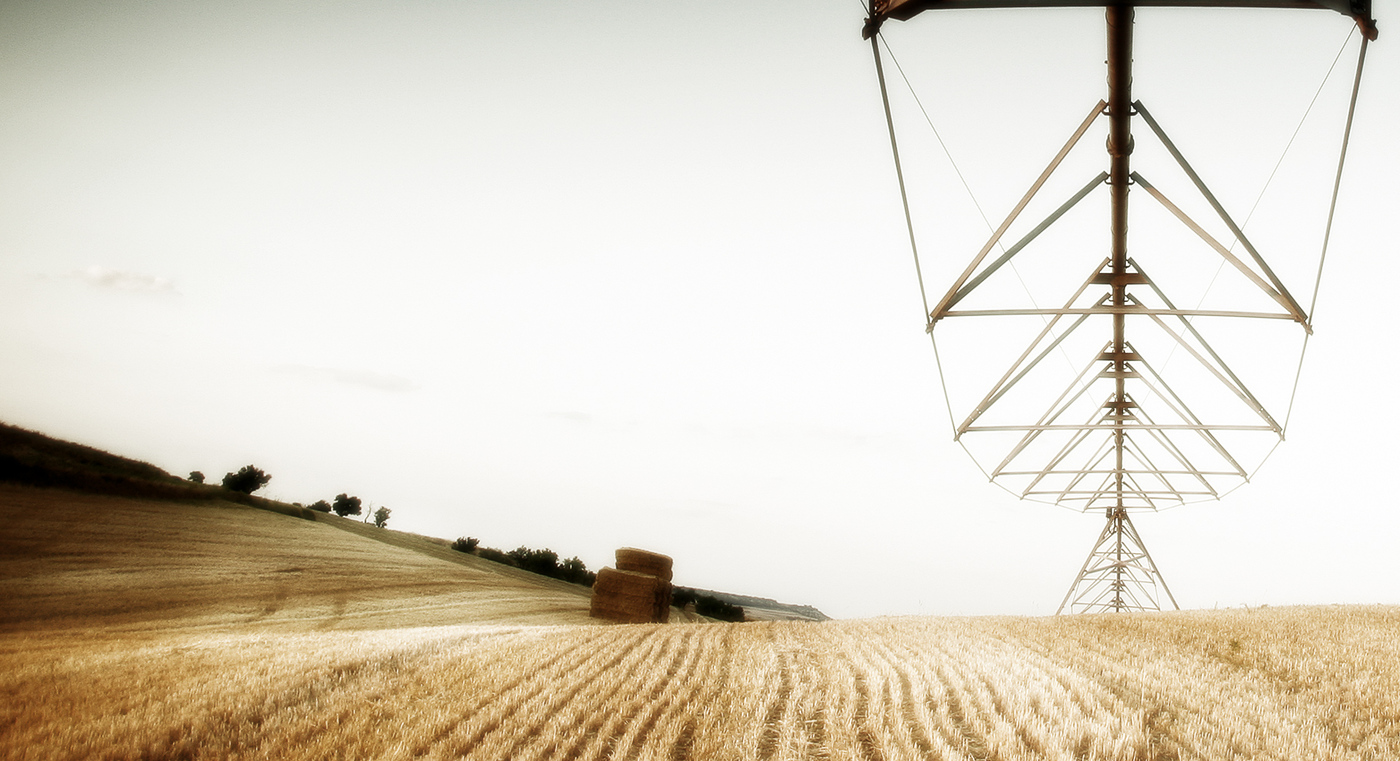 Published over 5 years ago

"At The ASSEMBLY ROOMS GALLERY"

Published about 10 years ago

Published over 10 years ago